Reasons Why You Shouldn't Do It 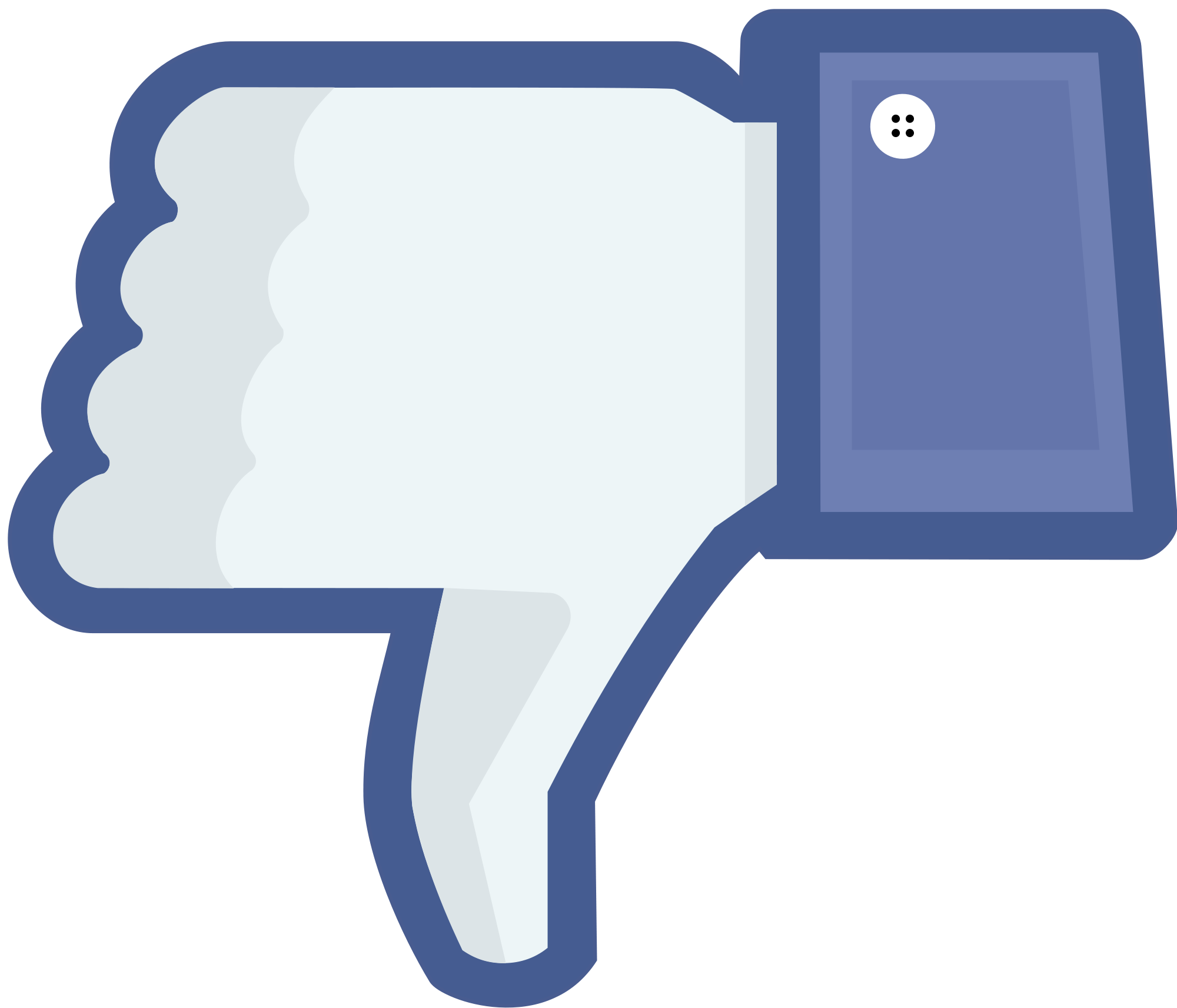 #1: You can get suspended or expelled


If you get caught, you will be suspended or even worse, expelled from your school. It would effect not only your chances in getting into another high school but also into the university you wanted to go to.


#2: You can even get arrested


#3: Even if you're not caught, you and/or your friend may feel guilty


The less likely chance of happening is for you to not get caught. But even if you didn't, you may feel guilty about what you have done. Even if you don't feel any guilt whatsoever, your friend, who may or may not have a hand in your crime, could. They may end up telling their teachers about it which could result in you getting expelled or arrested.